Elder Ephraim of Arizona on the Dormition of the Theotokos 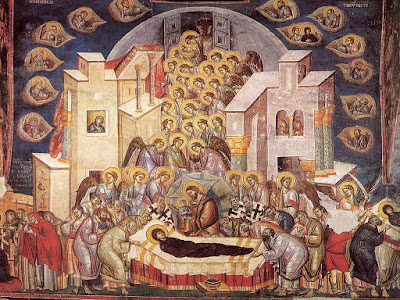 The Dormition of the Theotokos (source) 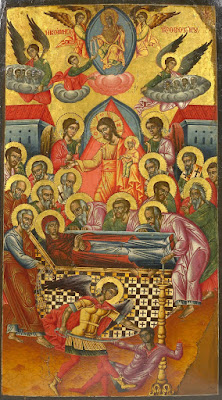 The Dormition of the Theotokos (source) Most-Holy Theotokos save us!
Posted by Agioi_Anargyroi at 11:14 AM