St. Kosmas Aitolos: The Parable of the Priceless Diamond 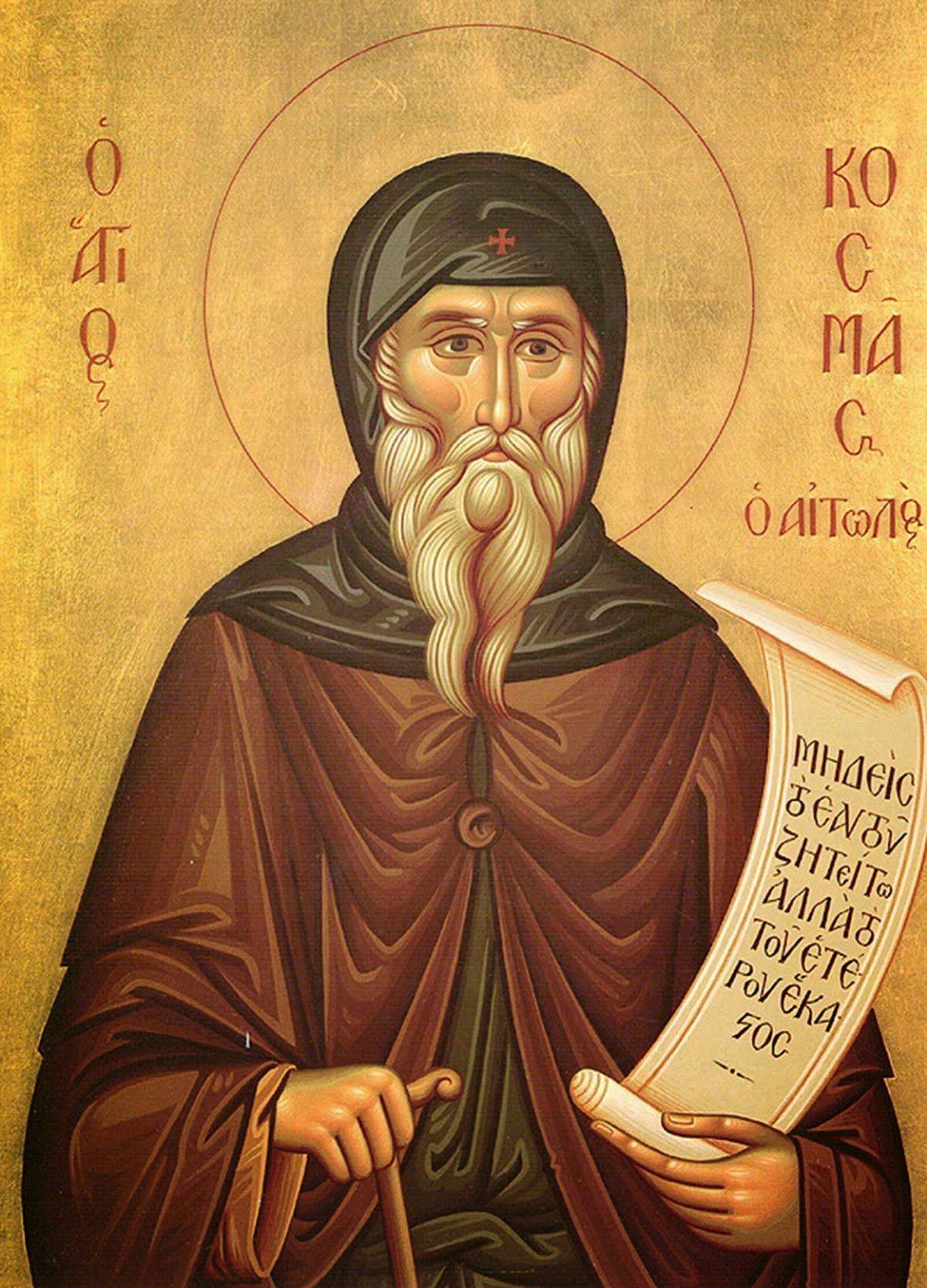