Second Homily of St. Gregory the Wonderworker on the Annunciation to the Theotokos 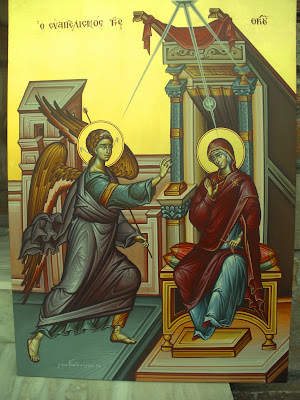 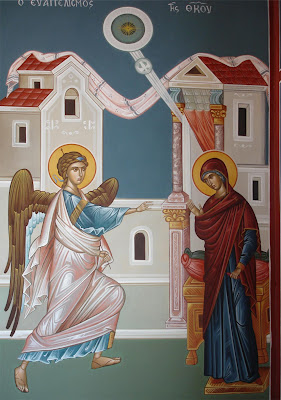 The Annunciation to the Theotokos (http://www.icon-art.gr/sites/default/files/017_3.jpg?1269462740)
Most-Holy Theotokos, save us!
Through the prayers of our Holy Fathers, Lord Jesus Christ our God, have mercy on us and save us! Amen!
Posted by Agioi_Anargyroi at 12:27 PM

Labels: St. Gregory the Wonderworker, The Annunciation of the Theotokos, The Most-Holy Theotokos, Writings of the Saints